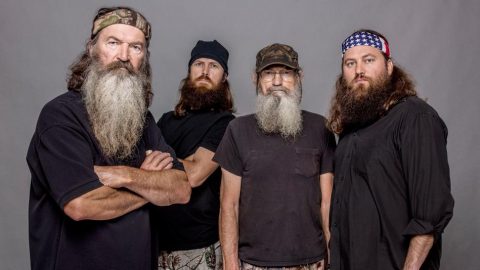 The following is a partial transcript of Todd’s interview with Duck Commander Phil Robertson. Phil discussed his new book, “Canceled.” He also offered his thoughts on Joe Rogan and former President Trump. Click here to download the full interview.

TODD: Want to go to the Patriot Mobile Newsmaker Line – And it has been a while, but it is always a fun time when we have our good friend. The New York Times bestselling author has a brand new book out called On Canceled Finding, Meaning and peace in a culture of accusations, shame, and condemnation. Our good friend Phil Robertson, Phil, good to have you back with us.

TODD: [01:22:01] So, Phil, I know, this is one of those for such a time as this moments, especially with all the controversy surrounding people like Joe Rogan and the cancel culture mob.

PHIL ROBERTSON: [01:22:13] You are correct what these people need to realize and they better realize it now. Paul wrote to the Roman Empire, the church in Rome, since they did not think it worthwhile to retain the knowledge of God. He gave them over to a depraved mind to do what ought not to be done, and it is a scary thought. When you read the punishment, that’s coming for those who do not fear of God and who does not do what he says. God is not sleeping through all of this stuff that we’re seeing. It happened out to our people. They turn on each other and ruin others' lives. You know, they won’t get very far.

TODD: [01:23:00] You know, Phil, I’ve been watching the cancel culture movement for a very long time, and one of the things that alarmed me is when that movement hit the church and I call them woke evangelicals. These religious leaders were trying to silence people because they supported President Trump and not just silence, but destroy Christians who supported President Trump. 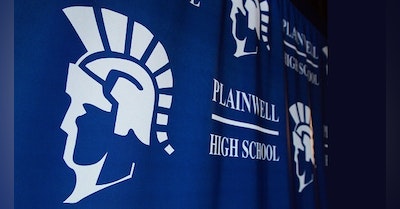 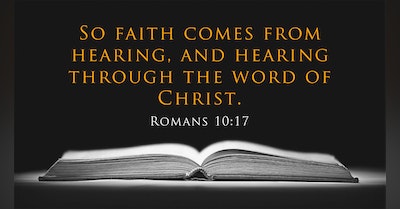